Scientists have successfully concluded that 95% of married life is shouting ‘What?’ from other rooms.

The other 5% of marriage is actually hearing your partner muttering ‘Doesn’t matter’ at the end of an unsuccessful room-to-room conversation.

Professor Brian Bellend who headed up the survey said:


“I’ve been married for 17 years now and not a day goes by where I find myself shouting ‘What?’ to my other half who has started talking to me from the other end of the house. God knows how she thinks I’m going to hear her. We were thinking of installing some kind of walkie-talkie system in the house but she shot that down in flames yet still continues to start conversations in other rooms. I thought I’d look into this in more detail so I conducted a study of 3,000 married couples. I found that in all cases, this was happening. It happens all over the world and in all cultures. 95% of married life consists of shouting ‘What?’ from other rooms. It’s a staggering figure.”

One married couple who took part in the study said that they have now resorted to phoning each other from separate rooms.

“She never bloody answers her phone though,” said the husband.

Joan ‘Joan’ Strumpet, 39, told her husband not to spend any money on Valentine’s Day but to put it towards a holiday. Husband Dean didn’t buy anything, leaving Joan feeling disappointed.


“When I told him that I didn’t want anything for Valentine’s Day, I was kind of hoping that he read between the lines and went out and bought something. When I said that I didn’t want anything, I did of course mean that I would have liked something. It didn’t have to be anything super-expensive, but just something that showed a little bit of thought. As it is, he’s bought fuck all, making Valentine’s Day an absolutely shit one.”

“I’m mightily confused. I thought that when she said not to buy anything, that she meant not to buy anything. She did the same last night when I asked her if she wanted anything from the shop. She said ‘no’ and then kicked off that I hadn’t bought her chocolate.”

The reason why women take so long doing anything has been revealed in the findings of a new study.

The study showed that women take so long doing anything because they’re so fucking slow.

Professor CleverClogs of the University of Nowhere in Particular told GrumpyFuckers:


“Women take longer because they like to do things properly. Their motto is ‘do it once, do it properly’. Whereas a fella might attempt to do the same thing three times before getting it right, a female will always take her time. That’s why they are slow and that’s why they take a fucking age to do anything.”

One male participant of the survey said:

“This morning at 9.15am, I asked my wife whether she’d like to nip to the shop with me. The shop’s only around the corner and I thought it’d be a good chance for us to catch up about our plans for the day. It was a silly mistake for me to make. I was still waiting at 4pm and the shop had shut. I could have spent a whole day in work and got paid for it by the time she took to get ready.”

His wife, who also didn’t want to be named said:

“I don’t give a flying fuck about how long I take to get ready. If it takes me three hours to look like perfection, then so be it. I’d rather that than look like a scruffy bag of shit like my husband does.”

A new ruling by the International Court has deemed that two-faced friends should be bitch-slapped twice – one for each face.

The new ruling is designed to provide victims of two-faced fuckers with some retribution.

A spokesman for the International Court told GrumpyFuckers:

“We’ve all been on the receiving end of some two-faced twat. This new ruling will allow victims to bitch-slap the offender twice. We have not set any limits on how hard these slaps can be, or indeed, how many times they can be delivered. The aim of this new ruling is to persuade people to be true to themselves and not to say one thing to one person and another thing to another.”

“This is a great day for justice. It means I can now pay a visit to all the two-faced twats and give them a good smack in the fact, not once – but twice. There is a God!”

A man has discovered the Holy Grail of the human psyche – the one thing that turns every woman on.

George ‘George’ Simpleton made the discovery by accident when after he had ordered a takeaway from his local Chinese. He told GrumpyFuckers:

“I’d cleaned the kitchen before we had takeout but after we’d eaten, there were a few dirty dishes on the side. At about 10.30pm, Donald Trump came on telly and I can’t watch him on telly without punching someone in the face so I went out to the kitchen and cleaned up the rest of the dishes. That was that – until the following morning when the missis got up, went downstairs to let the dog out for a shit. A few minutes later, she came back up the stairs, all gooey-eyed and wearing one of those pink neglecteds. She looked like she was modelling for scatter cushions.

“I got scared because I’d never seen her like this before. Then she pounced on me and played my pink oboe for ten minutes before sitting on my face and pretending she was John Wayne. By the time I’d finished with her, she was walking like him – and all because she went downstairs in the morning to a clean kitchen. I’ll be doing those dishes again tonight, that’s for sure.”

Wife Brenda wasn’t available for comment as she was too busy recovering from her mammoth session to say anything.

“I’m hoping to write a book about my secret and make a bit of money from it.” he said.

The announcement was made today by some guy from the government. He told GrumpyFuckers:

“Us lads have no idea what women mean when they say stuff. Last night, my missis told me that I was a fat, overpaid twat. I found out later that she was really saying ‘Can I have a hug please?’ It’s this kind of thing that lads across the world get confused about – women say one thing but mean another.”

The news has been welcomed by some of the boys down the local bar. Sid FourEyes said that the classes would help him understand women better.

“I came home last night to find my wife standing in the kitchen. She looked very upset and when I asked her what the matter was, she told me that she’d had a tough day at work and that she wanted a divorce. I later found out that she just wanted me to wash the dishes. All she had to do was ask me and I would have done them. As it is, I’m now divorced. Anyone want to go on a date with me.”

Housewife Sammy Slackflaps reacted to the news by saying:

“I need to take my dog out for a walk.” (SUBTITLES: I’m going to get my hair done. Can you keep an eye on the potatoes please?) 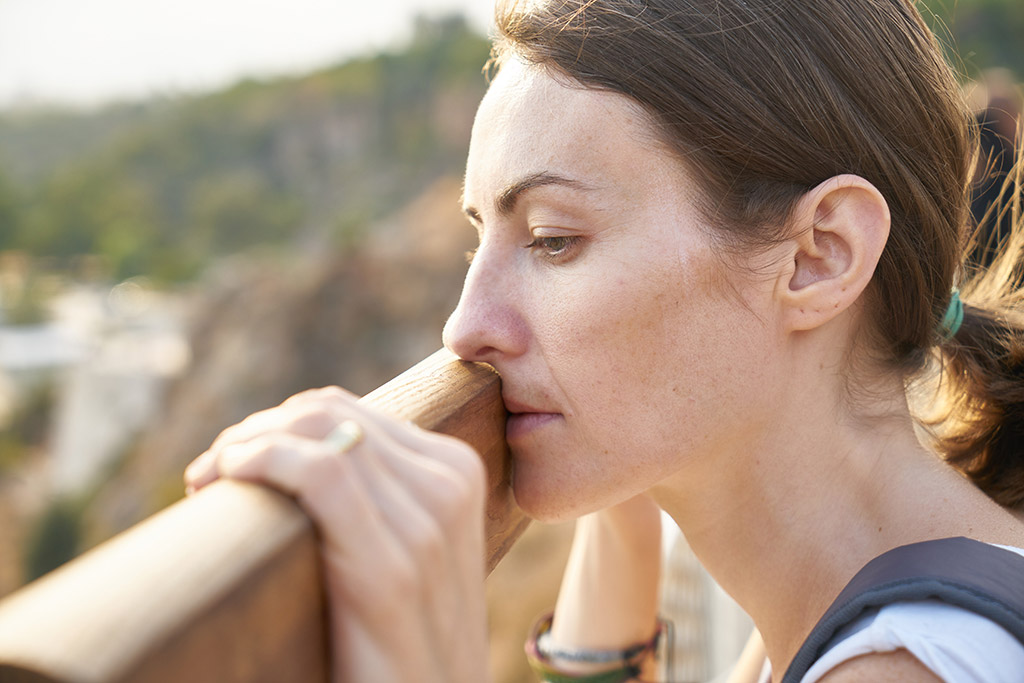 Joan ‘Joan’ Strumpet, 39, told her husband not to spend any money on her birthday but to put it towards a holiday. Husband Dean didn’t buy anything, leaving Joan feeling disappointed.

“When I told him that I didn’t want anything for my birthday, I was kind of hoping that he read between the lines and went out and bought something. When I said that I didn’t want anything, I did of course mean that I would have liked something. It didn’t have to be anything super-expensive, but just something that showed a little bit of thought. As it is, he’s bought fuck all, making my birthday an absolutely shit one.”

“I’m mightily confused. I thought that when she said not to buy anything, that she meant not to buy anything. She did the same last night when I asked her if she wanted anything from the shop. She said ‘no’ and then kicked off that I hadn’t bought her chocolate.”