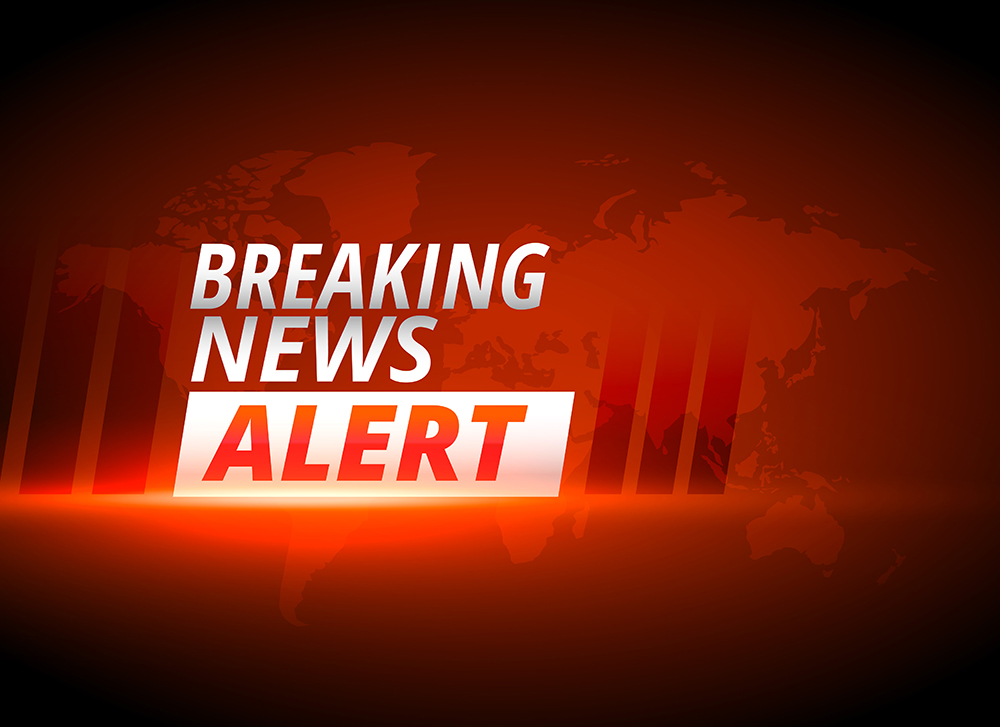 The man who invented the phrase ‘Good Morning’ has been found fatally murdered in his apartment.

Cheery John Smiley coined the phrase back in 1952 as a way of making his employees feel valued as they arrived for work. He was found dead last night.

“He had it coming for a long time. Who the fuck thought of putting the words ‘good’ and ‘morning’ together? What a dick! The worst thing about it was that this fucker meant it. There is absolutely nothing good about mornings and I applaud the grumpy fucker who put this asshole to sleep for good. Now pass me my coffee.”

The phrase ‘Good Morning’ has gone on to prove very popular with people who have no idea of what life is really like and these people are often referred to as ‘assholes’ behind their back. Smiley was often the target of Grumpy Fuckers who wanted the phrase banned.