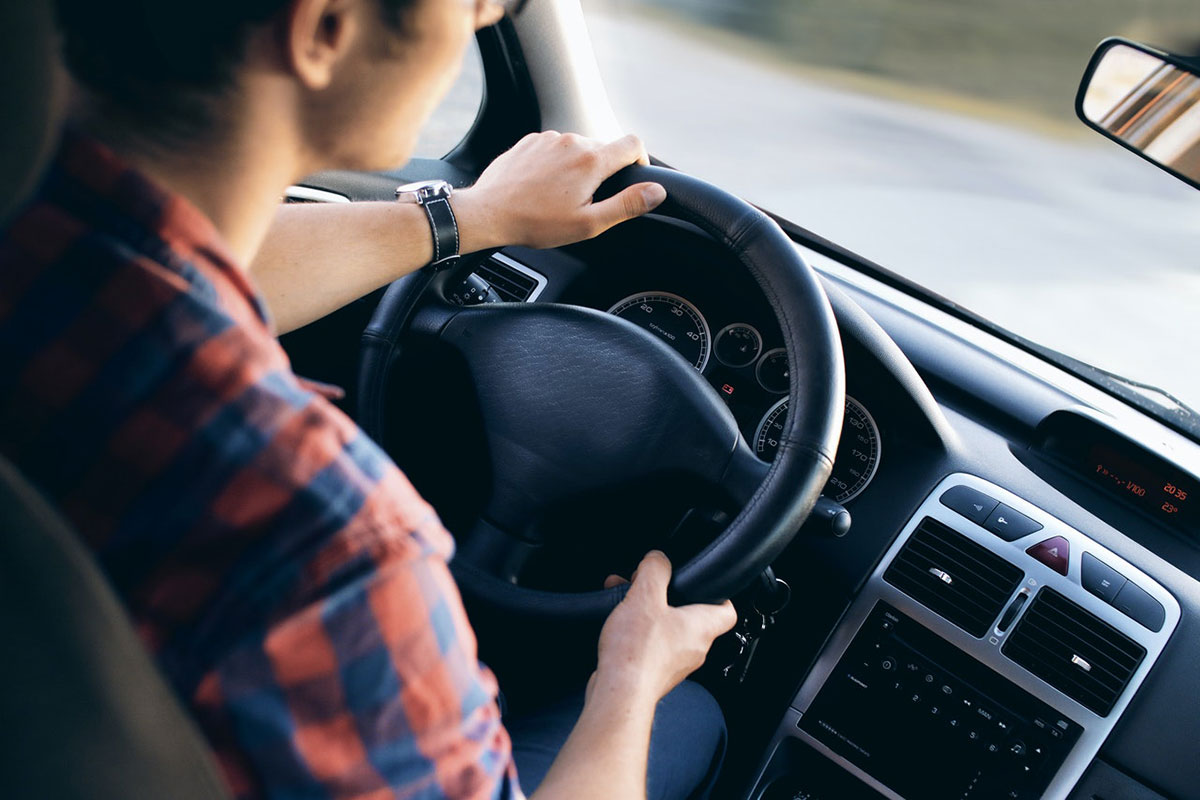 A man has bought a car to go to his job so that he can pay for his car.

“He’s been sitting around my house on his lazy arse for the past 5 years. I’m glad that he’s got a job now and it’s nice to see him paying for his car so that he can get himself to work to pay for the car.”

“I never see the fucker these days.”