A man has been imprisoned for 3 months for playing Christmas music in his car.

Police said that Graham Smoothballs was ‘playing a ridiculous Christmas CD in his car when it’s only November’.

“Our boys were out on patrol when this dickhead drove past with his windows down, playing this awful Christmas shit on his CD player. We believe it was Johnny Mathis. Our brave boys leapt into action at once, pulling the offender over and dragging him out of his car by the testicles. After throwing him over the front of his car, our officers then tasered him for a laugh before taking him down the station to be beaten about the heat with a rubber hose. We took him to court where the judge didn’t even bother hearing from the defence and handed down a 3 month sentence to start immediately. Hopefully, by the time this son-of-a-bitch comes out of prison, Christmas will be well and truly over. We had also confiscated his CD. Oh. And his car.”

“I warned him and warned him about playing that Christmas shit so early. He’s brought it all upon himself and has no one to blame but himself.” 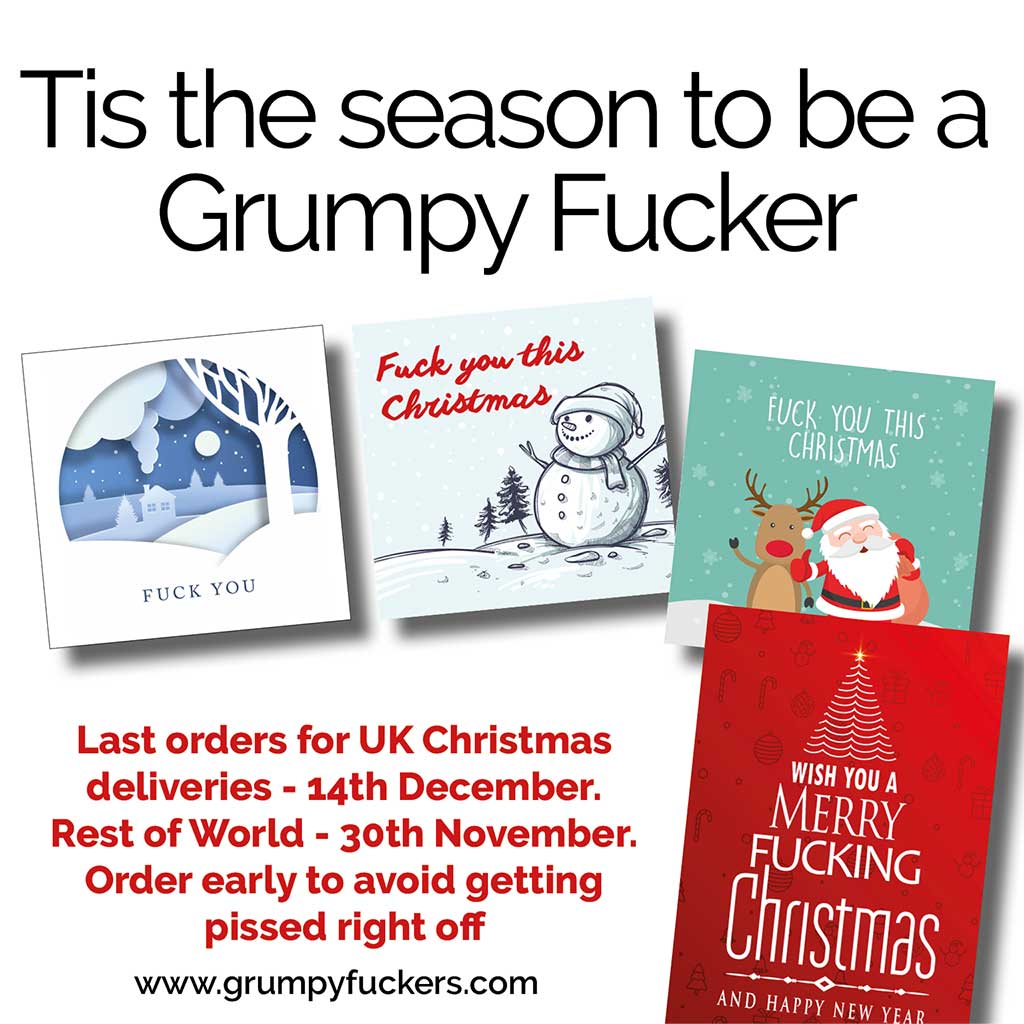