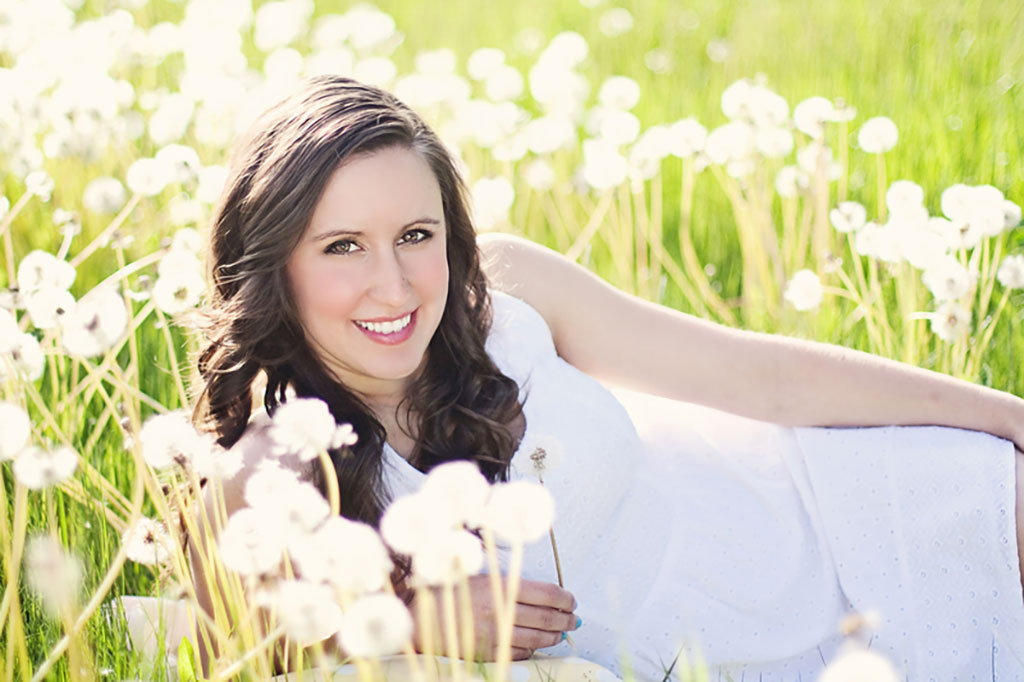 A recent survey has shown that 97% of people who go vegan decide to do so to be awkward fucks.

The study showed that vegans not only likely to be awkward but are morally superior to the rest of the population.

“We found that the first rule of Vegan Club is to talk about Vegan Club. Vegans hate most people, especially those who find comfort in eating dead, rotting muscle tissue. Their whole aim in life is to make life for these other people as miserable as possible. When they go out for meals, they make a very loud announcement that they are vegan just to be awkward. The same thing happens when they go for a meal round a mate’s house, especially as most of their friend’s cooking is shit. They like to make life a misery for those who like to eat dead animals and I quite like that idea.”

“Fuck the world. Fuck everyone. And fuck you. Now where did I put that carrot?”