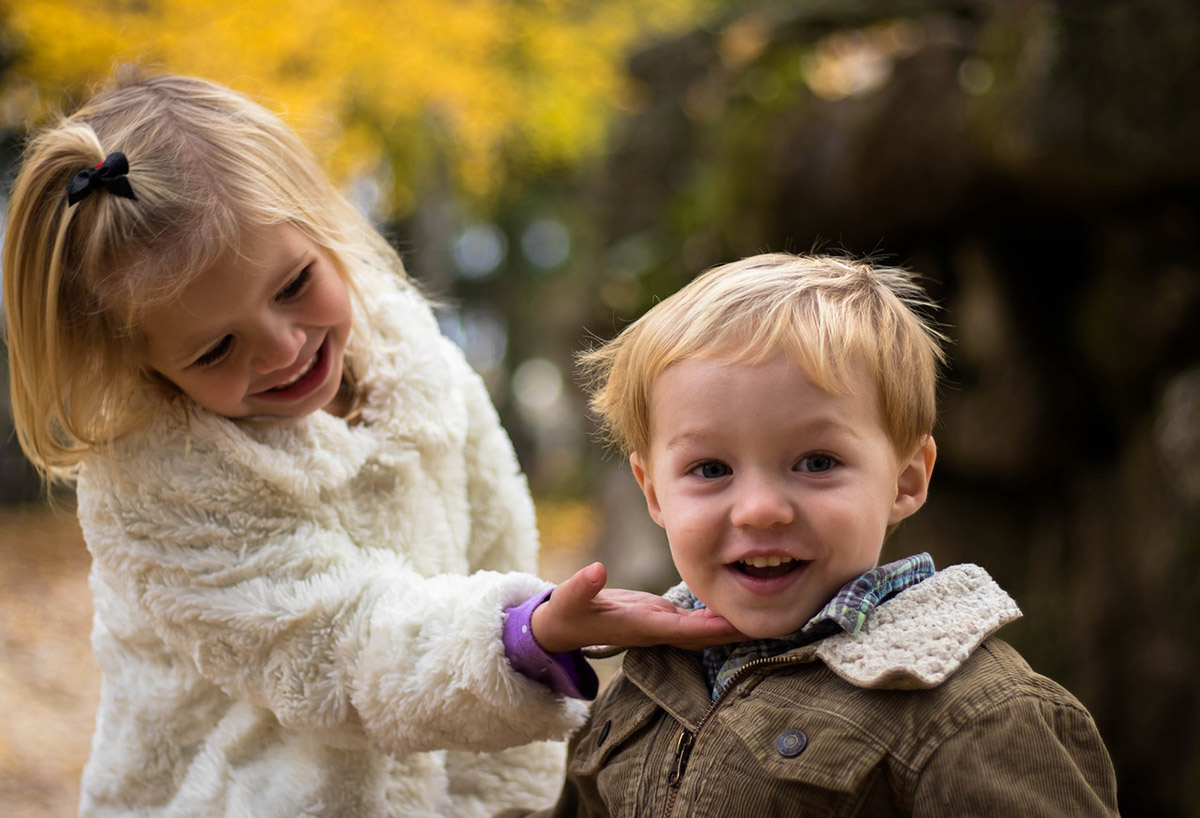 Children have been voted the #1 reason why people drink themselves into oblivion.

98% of piss-heads included in a recent survey, said that their kids were the main reason they drank themselves silly.

“I get up at 6.30am every day to get stuff ready for the little fuckers. I have to drag them out of bed because they don’t respond to me shouting up the stairs, I have to dress them, feed them and even tell them to take a shit because if I don’t, they won’t do it. After I get home from the school run, I sit down and have a bottle of brandy all to myself. Then I spend the day picking up all their shit in the house, ready for when they come back home from school, when they get it all back out again. I finally get them to bed about 10pm, after which, I open a bottle of vodka and drink that shit until I pass out. Then I’m up again at 6.30 the next day.”

“It’s clear that children are the main reason why adults drink themselves into oblivion. If children were more grown-up, things would be a lot different around the world. As it is, they continue in their childish ways and we all have to put up with it.”