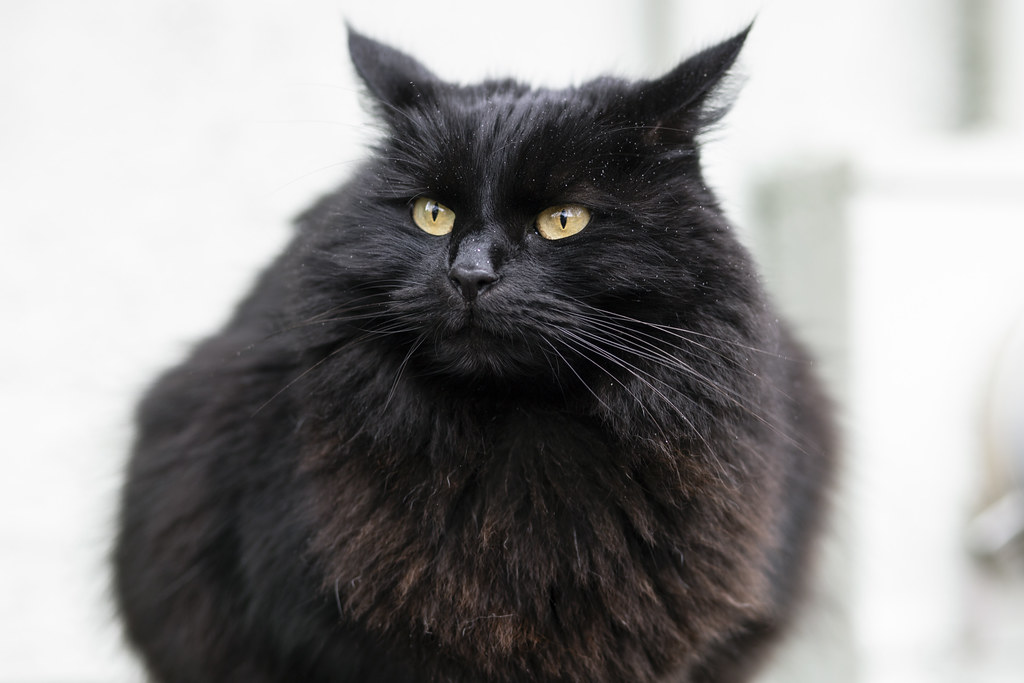 The humble cat has officially been announced as the animal least likely to give a fuck about anything.

The cats were pushed all the way to the winning post by koalas and last year’s winner – the honey badger.

“We were interested in finding out which of the world’s animals were least likely to give a fuck about anything. Animals such as dogs spend their lives in a state of constant anxiety because they want to impress their owners. That’s why they bring you your slippers and bark at people who come to your house unexpected. An intruder could break into a house where a cat is living and they’d be like ‘Yeah man – take whatever you want. I don’t give a fuck.”

“Me? Give a fuck? Ha, no. I just like to sit around all day dabbing my moist A-hole over all your furniture. Do you seriously think I give a fuck about that? Ha. Jog on mate. I’ll be over here in the corner licking my balls. Laters.”