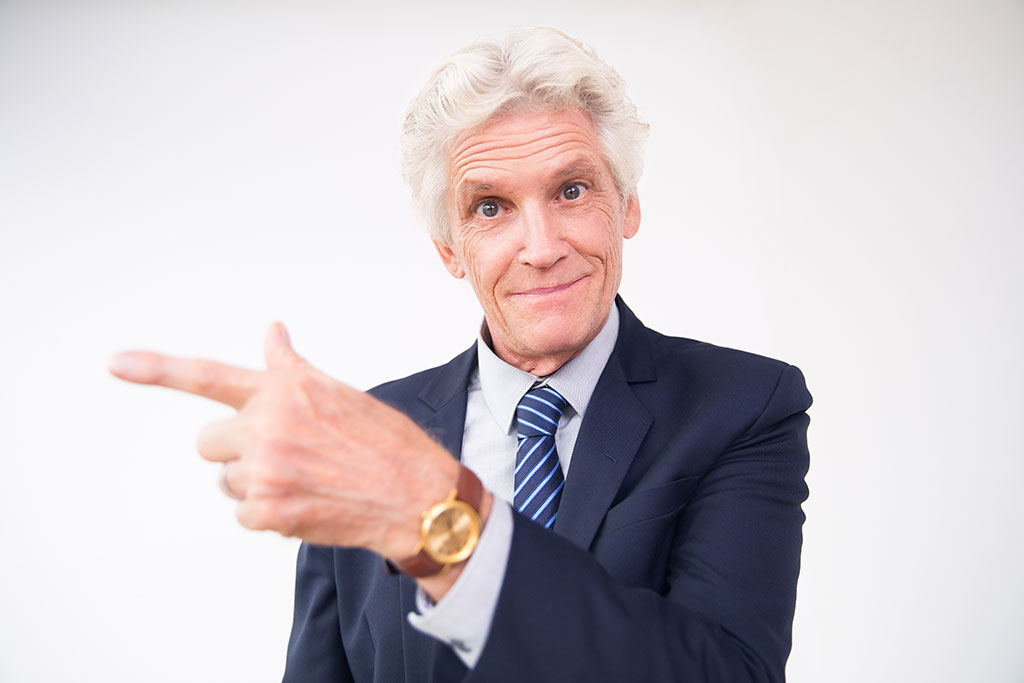 Sarcasm has overtaken the English language to become the most popular language among over-40s.

The new figures show a correlation between an increasing general disappointment in life and increasing usage of sarcasm as a first language.

The figures show that over 90% of over 40s use sarcasm as their first language.