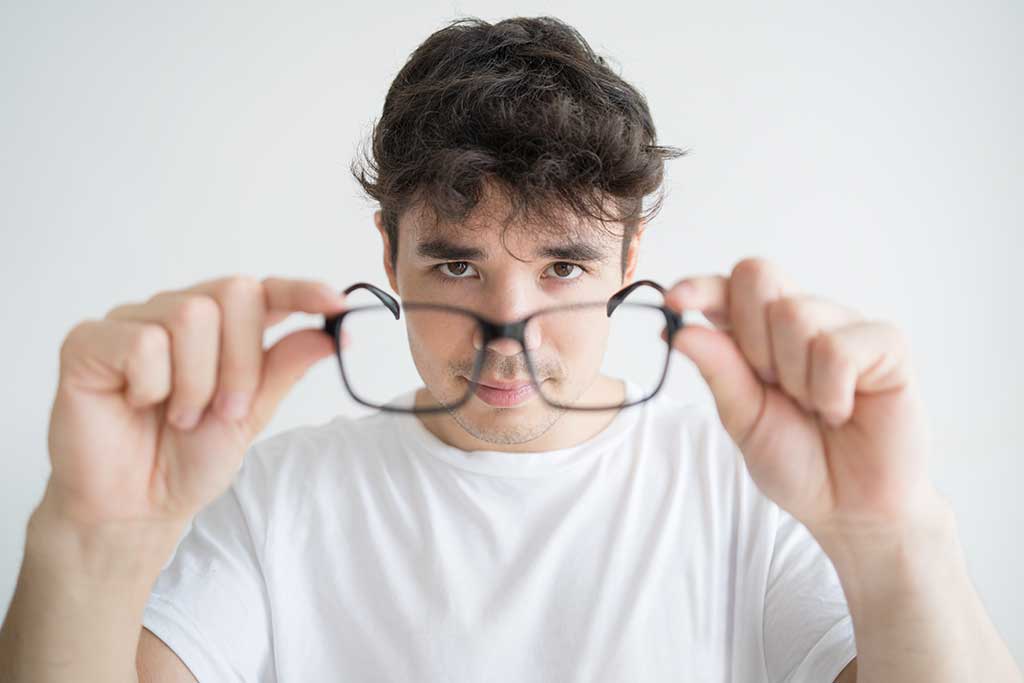 A man has taken up wearing glasses so that people start taking him seriously.

Danny Dickwad was largely ignored until he donned a pair of spectacles. Now people listen to what he has to say.

“I used to go into work and sit at my desk. All day long, I’d try and make an impact but everyone just ignored me. At meetings, I’d try and offer my opinion but others would look at me as if I was just shit on their shoe. Then I had the idea of wearing a pair of glasses. I put on a pair that I found in the Lost Property box and instantly people started asking for my expert opinion. I was put in charge of meetings and given a new desk and a PA. When I went for lunch, people looked to see what I was eating and ordered the same.

“Now I wear my glasses all the time so that people take me more seriously. I feel like Clark Kent but in reverse if that makes sense which it probably doesn’t because I’m still the same dopey fuckwit underneath this professional and intelligent looking exterior.”

Dickwad’s workmates said that they had a new-found respect for him.

“I used to think he was a prick but now I think he’s a four-eyed prick,” said one work colleague.