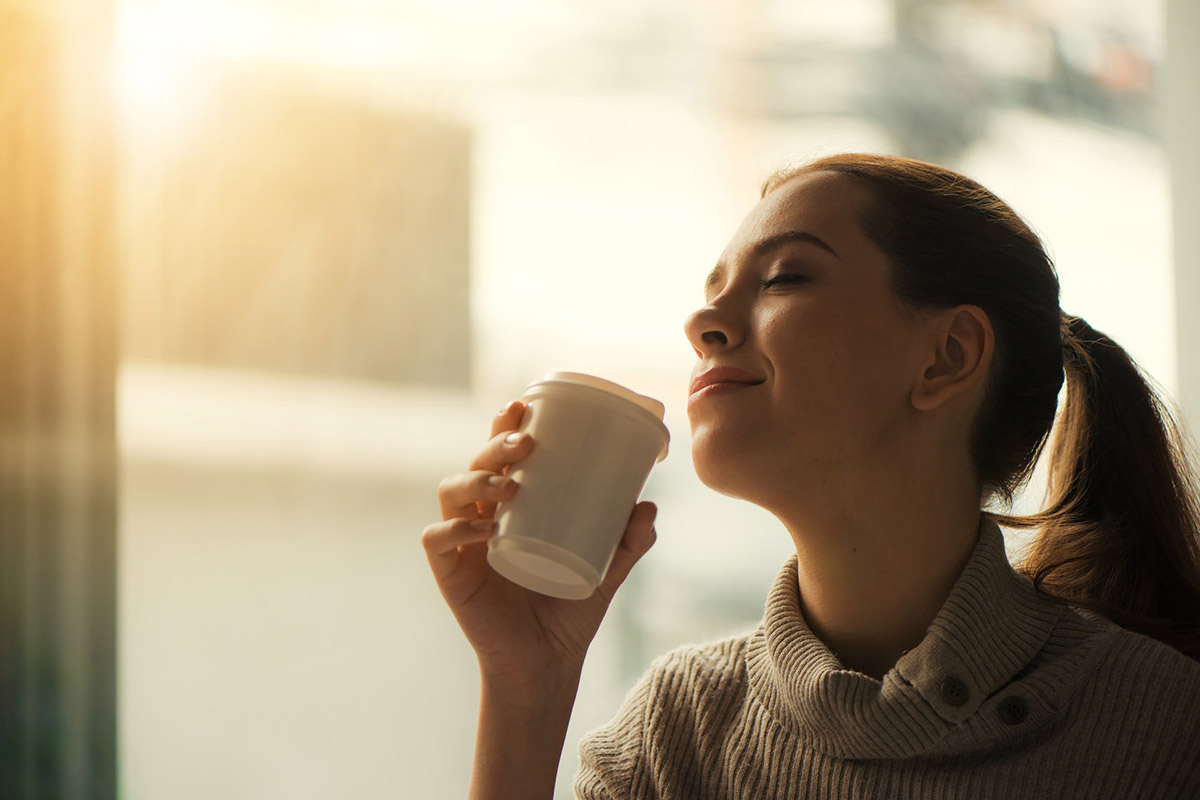 Scientists at a lab in Switzerland have concluded that drinking too much coffee can make you smell colours.

Professor Hanz Cleverclogs announced his findings in a coffee shop this morning.

He told awaiting members of the public.

“We first started testing this theory on monkeys but they drank all the coffee and were then unable to tell us if they could smell colours because they don’t speak English. So we had to hire some humans and made them drink shitloads of coffee. Nearly all of our subjects drank 3 litres of coffee before 8m and by 9am, they were all crawling the walls and speaking a different language. 98% of our subjects also reported smelling colours which is the information we were after. I made some notes in my notebook and here I am today, telling you all about it. That’s how this thing works folks.”

Cleverclogs also pointed out that most of his experiment subjects had a shit after their 3rd cup of coffee.

“I’m not sure what that means exactly. Read into that what you will.”