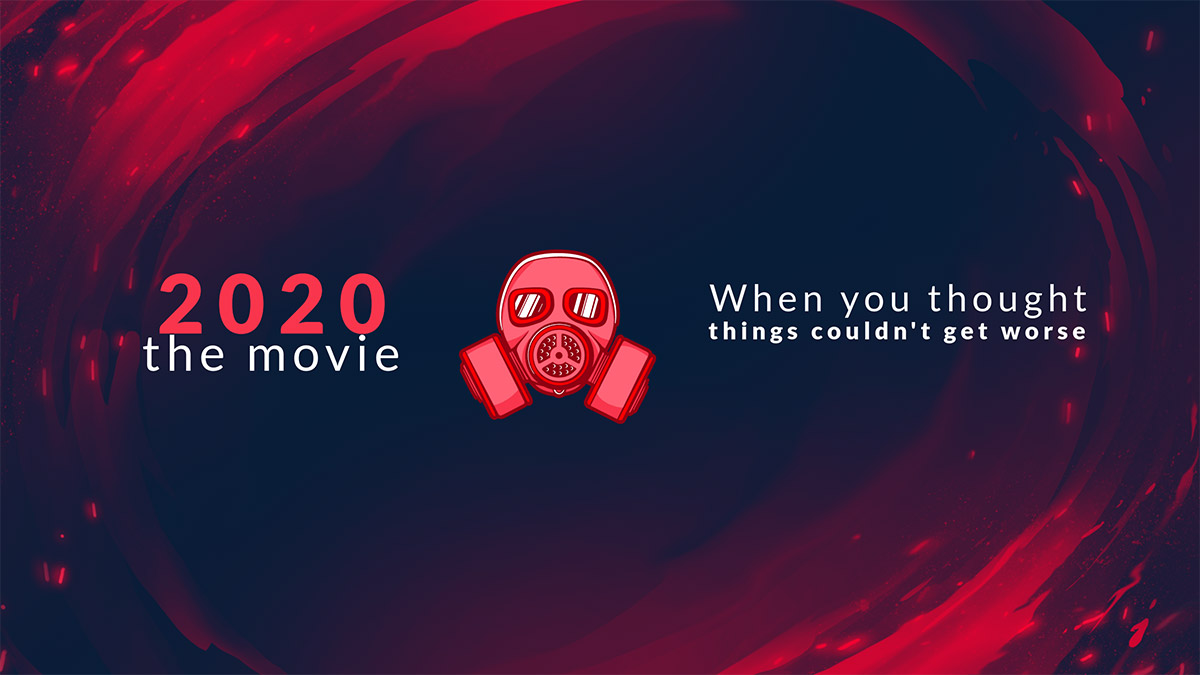 A studio in Hollywood has announced that it is to turn the year 2020 into a disaster movie.

The movie will come with the tagline ‘When you thought things couldn’t get any worse, it just did’.

“I distinctly remember wishing my friends and family a happy 2020 on New Year’s Eve, and reminding myself that things couldn’t get any worse than they did in 2019. Boy was I wrong. This year has been an absolute shitshow and we’re not even halfway through yet. We’re going to sit tight and see how the next 7 months pan out and once it’s in the bag, we’ll get working on a script and get filming. We’ve not yet thought of who we’re going to cast, namely because we don’t know who’s still going to be with us by the end of the year. But we’ve already started some tentative storylines that we never thought we’d make because they seemed too over the top.”

The movie will be called 2020 – A Year of Shit, and studios are hoping to have it in cinemas across the world by the summer of 2021.