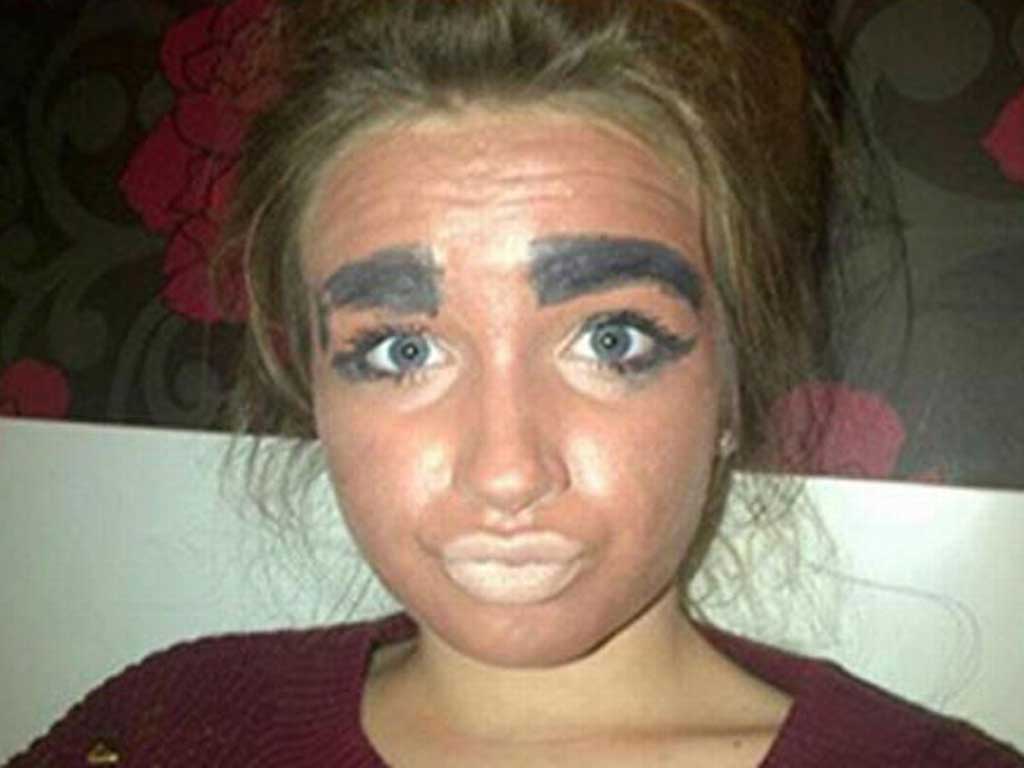 A nightclub has banned comedy eyebrows after complaints by members of the public.

The Jurassic Park nightclub introduced the ban to stop some youngsters scaring the shit out of older guests.

“They are pretty scary to look at to be honest and they seem to have got worse over the last few years. We’ve had all sorts of eyebrows coming in here and causing trouble. Only last night, this girl turned up with her eyebrows and within minutes, she was fighting with the bouncers. It took 15 men to pin her down. She hadn’t even touched her cider. A lot of our older guests are complaining about their eyebrows and with that in mind, we decided to ban these comedy accessories. I’ve instructed my bouncers to send anyone with comedy eyebrows down to the pub down the road. We are not having it here.”

Drinker Kylie Thundergunt thought that the ban was unfair:

“I can’t do much about my figure but I can look after my eyebrows and if I can’t show them off down Jurassic, where can I show them off?”